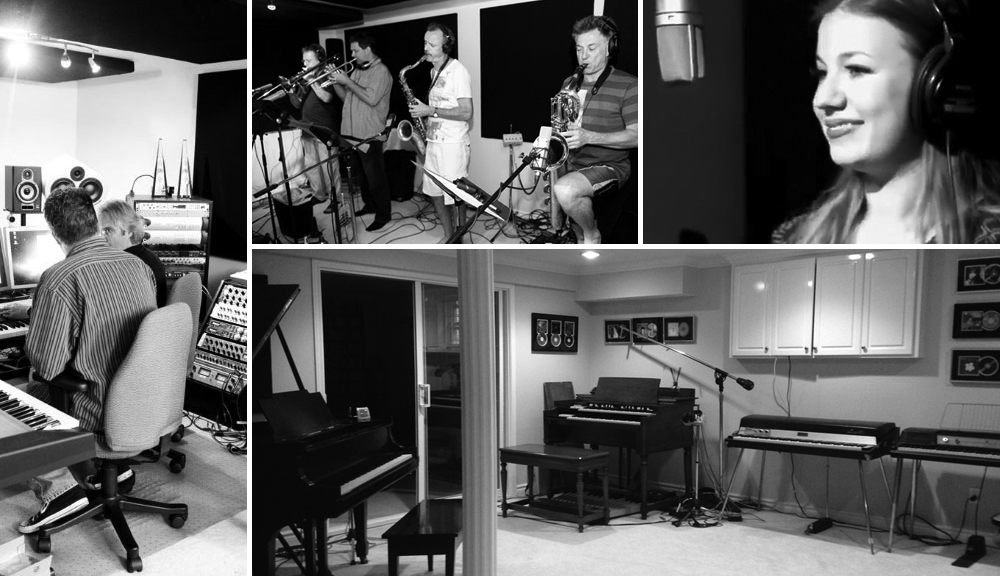 Kavasound is GKM’s state-of-the-art studio where the majority of its artist’s releases are produced and mixed.

Kavasound features the latest in studio equipment including Pro Tools and Logic Pro with Apogee A-D converters, an impressive collection of guitars, a Steinway grand piano, Hammond B3 organ, Fender Rhodes, Wurlitzer, high end outboard and vintage tube gear and a vast selection of top of the line microphones. Kavasound rivals anything that the bigger studios have to offer.