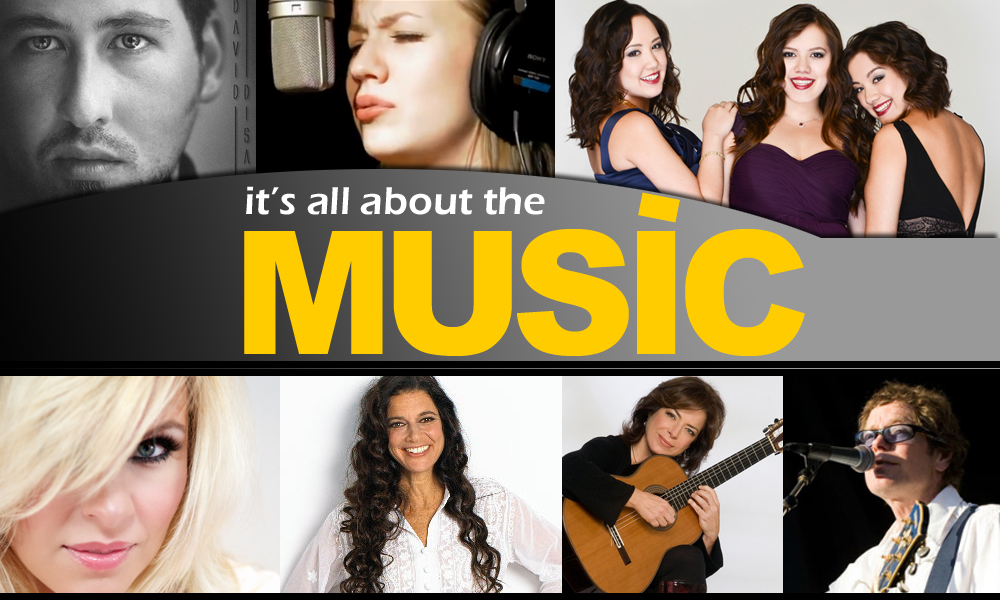 CLICK HERE to listen to “Reckless” and “Sweet On You”

With the release of “Reckless” in America, their debut single charts on the MusicRow Country Breakout Chart at #75 and is in rotation at 81+ radio stations in the USA with over 15 MusicRow stations including WFRY, WMEV, KFAV, WEIO, KXOX, WDNB, KQKI, WGGC, KWCK, KWHW, KQKX, KSMA, WVMD, WMCI,  WTNJ and WDHR. In Canada, The Ashley Sisters debut single is playing at over 35 radio stations including airplay on Sirius XM with national features on KICX Country 106 and XM Country 105/105 CJVR.

GKM is a Toronto recording and mastering studio and full service music company. Greg Kavanagh Music offers a ‘full service model’ to its artists and clients including artist development and support, full service production, live performance and touring management, and is able to utilize its strong industry network adept at fully marketing and promoting each work to its fullest potential.

Made possible with the support of